Perimeter Guidance or PERG: Guidance on FCA regulated activities – what you need to understand 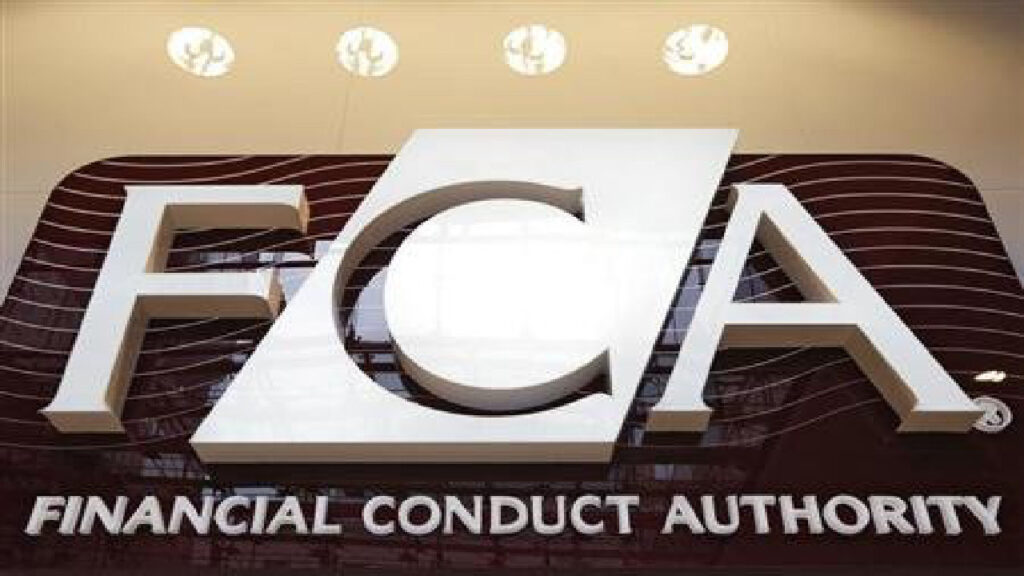 FCA regulated activities are described as within or outside the FCA Perimeter of legislation, a defined perimeter set by the Government and Parliament, and it determines what the FCA do and don’t regulate. They have significant responsibility.

They’re the conduct regulator for around 50,000 financial services firms and financial markets in the UK, and they prudentially regulate around 48,000 firms.

The Perimeter Guidance manual or PERG defines the actual areas that are stated in the regulated activities order in legislation.

This perimeter guidance manual applies, part of the overall FCA Manual applies to;
(1) a person who is considering carrying on activities in the United Kingdom which may fall within the scope of the Act and is seeking guidance on whether he needs to be an authorised person;
(2) a person who seeks to become an authorised person under the Act and who is, or is considering, applying for Part 4A permission to carry on regulated activities in the United Kingdom;
(3) a person who is seeking guidance on whether any communication he may be seeking to make or cause to be made will be a financial promotion and be subject to the restriction in section 21 of the Act;
and
(4) persons generally.

The purpose of this manual is to give guidance about the circumstances in which authorisation is required, or exempt person status is available, including guidance on the activities which are regulated under the Act and the exclusions which are available

The Financial Services and Markets Act 2000 (the Act) is the UK legislation under which bodies corporate, partnerships, individuals and unincorporated associations are permitted by the FCA or PRA to carry on various financial activities which are subject to regulation (referred to as regulated activities order).

The Act, and the secondary legislation made under the Act, is complex. Although PERG gives guidance about regulated activities and financial promotions, it does not aim to, nor can it, be exhaustive.

It is essential that readers refer to these definitions. In the case of those parts of PERG which take the form of Q&A, however, to ensure greater accessibility of the text we have only italicised Handbook terms in those places where we think that it would be helpful to the majority of readers.